A car accident can be a traumatic experience. Being injured in a car accident can lead to financial burdens and ongoing medical problems that could have been prevented if the driver of the other car had not been acting negligently. Motorists who drive recklessly by speeding, disobeying traffic laws, or who drive under the influence of drugs or alcohol put everyone on the road at risk of personal injury. 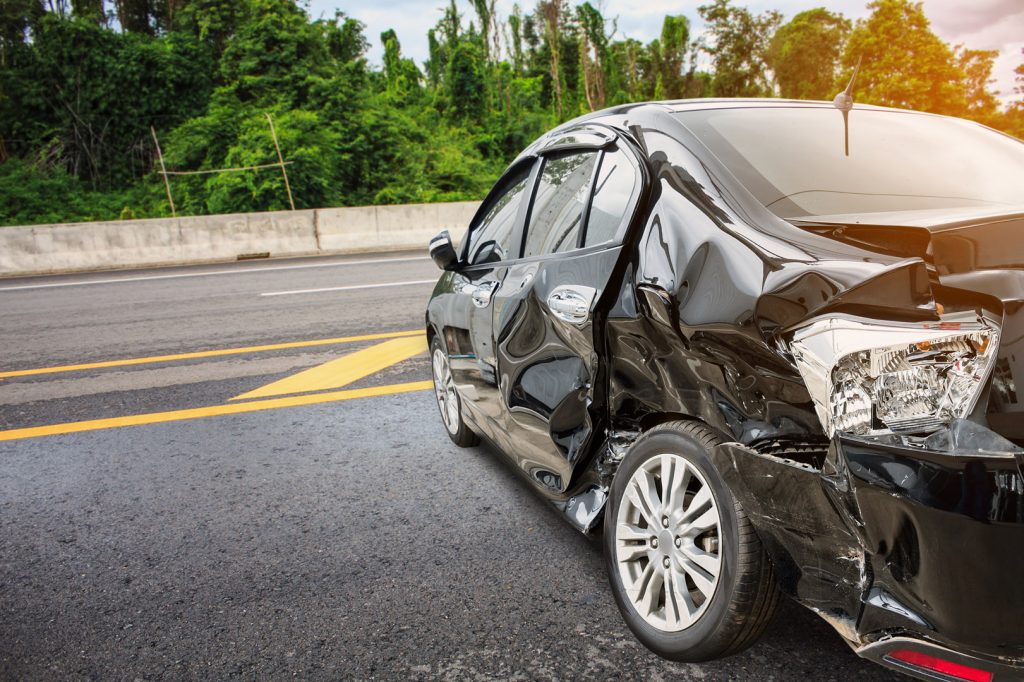 Where Do Most Car Accidents Happen?

At intersections controlled by traffic lights, accidents often occur because drivers do not slow down when the amber light appears. In fact, drivers may speed up in order to make it through the light. The Motor Vehicle Act also requires that, when the traffic light changes to green the motorist must wait for vehicles already in the intersection to clear the intersection. This arises more frequently now because of the increasing number of pedestrian controlled traffic lights. A vehicle might cross the street just as the pedestrian light changes, leaving the vehicle in the middle of the intersection when traffic begins to move. Depending on the circumstances, both drivers involved in the collision could be held liable. 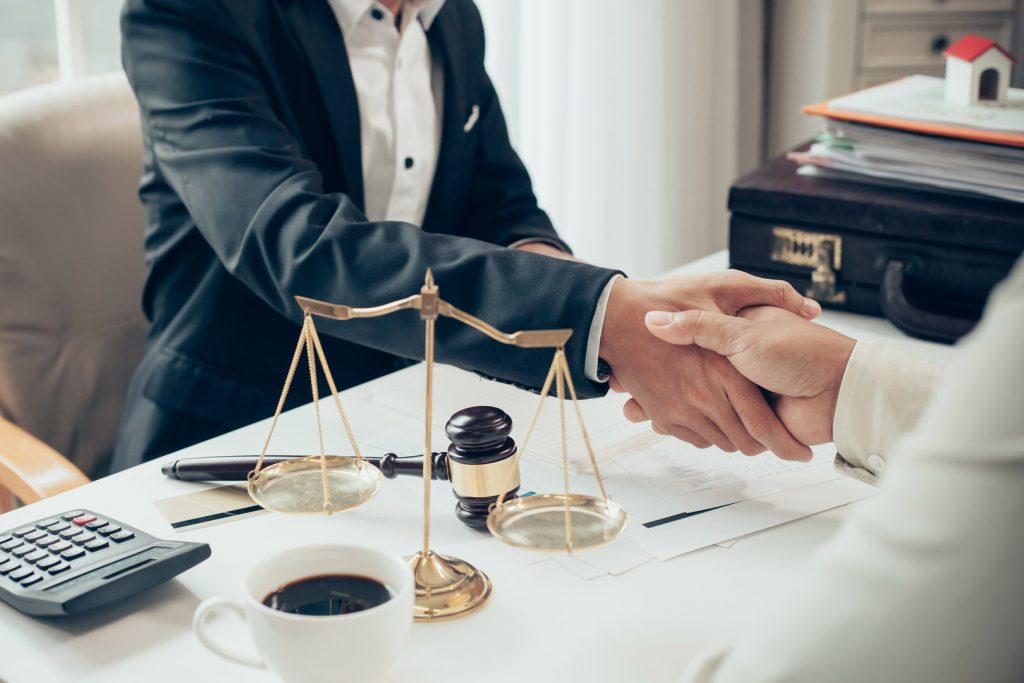 What Damages Can I Recover from ICBC?

Every car accident claim if different so potential compensation is decided on a case to case basis. In order to maximize your compensation, you should discuss the specific circumstance of your accident with an experienced car accident lawyer. The types of damages you may be able to receive from ICBC include:

Whenever there is a serious injury arising from a motor vehicle accident, it is necessary to act immediately and retain counsel. Making a claim with the ICBC can often be difficult and confusing. Only an experienced Vancouver car accident lawyer will know the steps that should be taken to protect your interests. Bruce Lemer is a trial lawyer who has experience with ICBC claims. If liability could be an issue, it is necessary to promptly interview witnesses and document any vehicle damage as well as the accident scene. Early involvement of engineers and other experts can be important.

In the real world, questions of liability are not always clear cut. There is often some ambiguity as to the extent to which any one party is liable. Experienced auto accident lawyer Bruce Lemer can analyze all the variables involved, develop necessary evidence and retain top experts. If liability is an issue, it is beneficial to retain an experienced motor vehicle accident lawyer promptly so that the evidence can be preserved. It is important that no mistakes are made when dealing with ICBC. Lemer & Company will work to ensure your claim is filed properly and that your rights are protected.

Leonard and Ranniger v. Manulife Financial Corporation and others : settlement reached subject to approval of courts

$213,000 ICBC jury verdict for worsened headaches and use of SPECT scan evidence

What Happens If Your Personal Injury Case Does Not Settle?